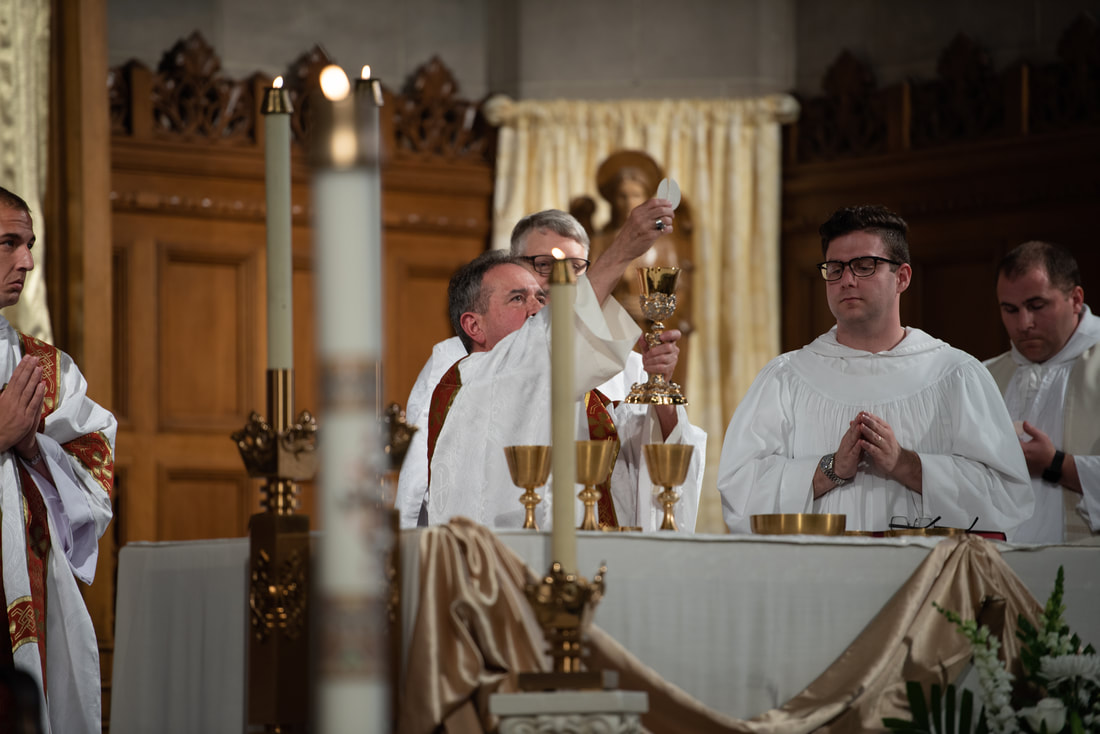 In founding the Order of Preachers, St. Dominic founded a group of Friars whose mission was essentially tied to liturgical preaching, celebration of the Eucharist, and the hearing of Confessions. This explains what is meant when the Order of Preaching is described as a Clerical Order.

​Dominic, however, did not conceive of an order of exclusively priests. Indeed, throughout Dominican history, about one out of every five Dominican Friars have embraced an expression of Dominican life that participates in the friarly mission as a non-ordained friar. This vocation is not less Dominican than that of the priests, nor is it only incidental to the mission of the Order.